I wanted to let mystery lovers know the kindle versions of MURDER AT REDWOOD COVE and MURDER AT THE MANSION are on sale today, September 18, 2020, for a 1.99

This is the first in a  mystery series set in northern California with specially trained dogs. 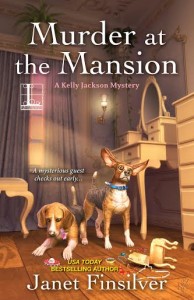 A guest is found stabbed in one of the rooms of a mansion, the door
and windows locked from the inside. 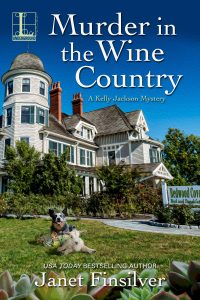 This is a mystery set in the northern coast of California.

My first book, MURDER AT REDWOOD COVE, is on sale until the end of March for a $1.99 as a Kindle edition. I just wanted to let you know! It’s a traditional mystery with no graphic violence set in a town on the coast in northern California. My main character takes over a bed-and-breakfast inn after the manager has what appears to be an accidental fatal fall from a seaside cliff. It’s a straightforward assignment until a group of crime-solving senior citizens, the Silver Sentinels, cries murder. While they are first and foremost mysteries, dogs with special training romp through the pages of all six books in the series. 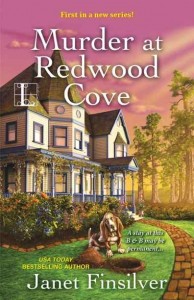 I wanted to let people know my publisher has the fifth book in my mystery series, MURDER AT THE MARINA, on sale in e-book format for a $1.99 for a limited time. My books all have dogs with special abilities and the new one in this book is Gus, a bloodhound that is trained to track. All the usual characters return including Kelly Jackson, the Silver Sentinels, and Fred the Basset Hound. 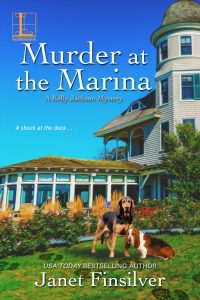 I recently had the wonderful opportunity to be part of a mystery authors’ group working to get out of an escape room. I talked about the event in my last post. I now have the article from the Mercury News and Bay Area News Group. It was great fun, and I had a fantastic time with my fellow writers.

An editor and a reporter from the Mercury News and Bay Area News Group decided it would be fun to put together a group of mystery writers and see how well they did at getting out of an escape room. They reached out to Penny Warner and asked if she’d participate and get together some other authors. As a result, I was lucky enough to be included in a group that consisted of Penny, her husband, Tom, Margaret Dumas, Ann Parker, Carole Price, and Simon Wood. We were put in the Edison Room created by Palace Games located at the Palace of Fine Arts. We had a great time…and we escaped! 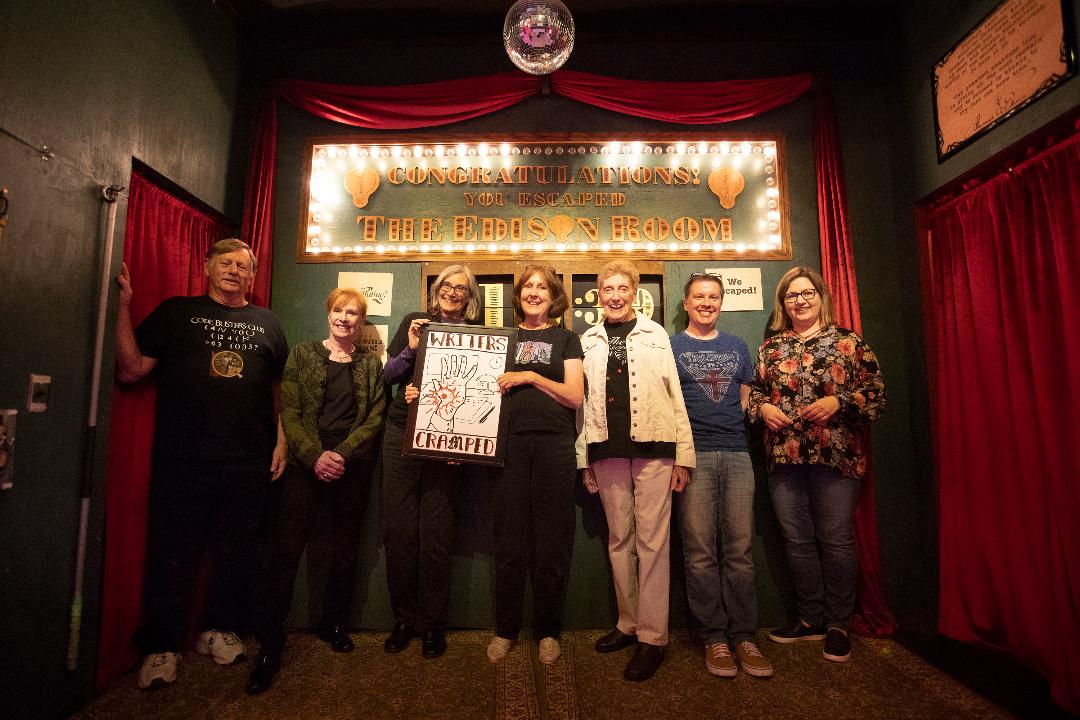 The fifth book in my Kelly Jackson mystery series, MURDER AT THE MARINA, released today. It was fun developing the history of two of the characters as well as introducing Gus, a police bloodhound. 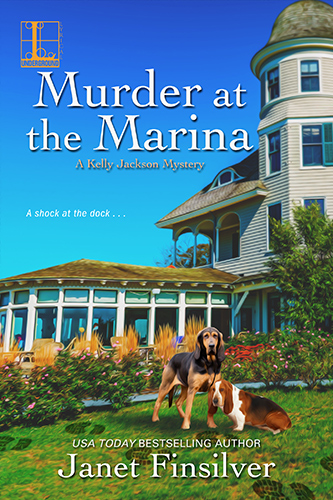 MURDER AT THE MARINA 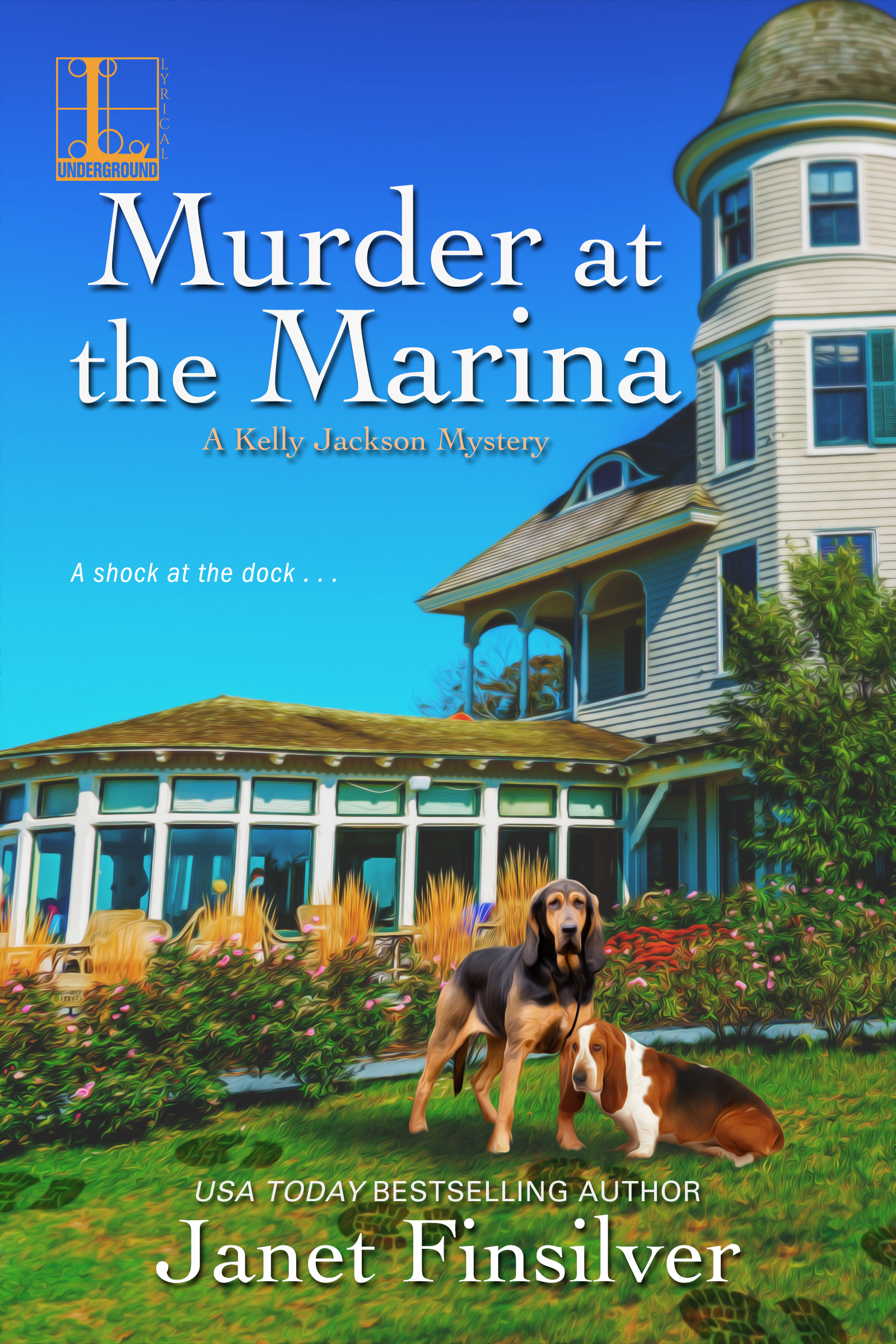 Goat yoga will be in my next book. They’re a riot! They jump on people’s backs and look into the participant’s faces. This little one decided to get on two people at the same time.

I’m working on the sixth book which will have a food festival in it. Research for this book will be fun and tasty!